Home › About Our Proposals › Mineral reserves and geology

We estimate there are approximately 4.5 million tonnes of building sand at Purple Haze, which is overlain by thin, isolated patches of sand and gravel. There are also thin layers of clay within the sands.

The sand is made up of well rounded, uniformly sized fine-medium grains. Such sands are commonly deposited in marine environments – where they are rounded, polished and sorted by the sea. These sands especially lend themselves to products which need to flow – or be easily workable by hand – when they are being used in mortars and plaster, and are collectively described as building sands.

Site investigations have found an average of 0.2 metres of thin soil overlying building sand to a depth of over 15m. We propose to limit workings to above the recorded maximum groundwater level which means that only the first 8.5 metres would be extracted. Only in the far south, where limited shallow water features are proposed, would there be any extraction below groundwater. 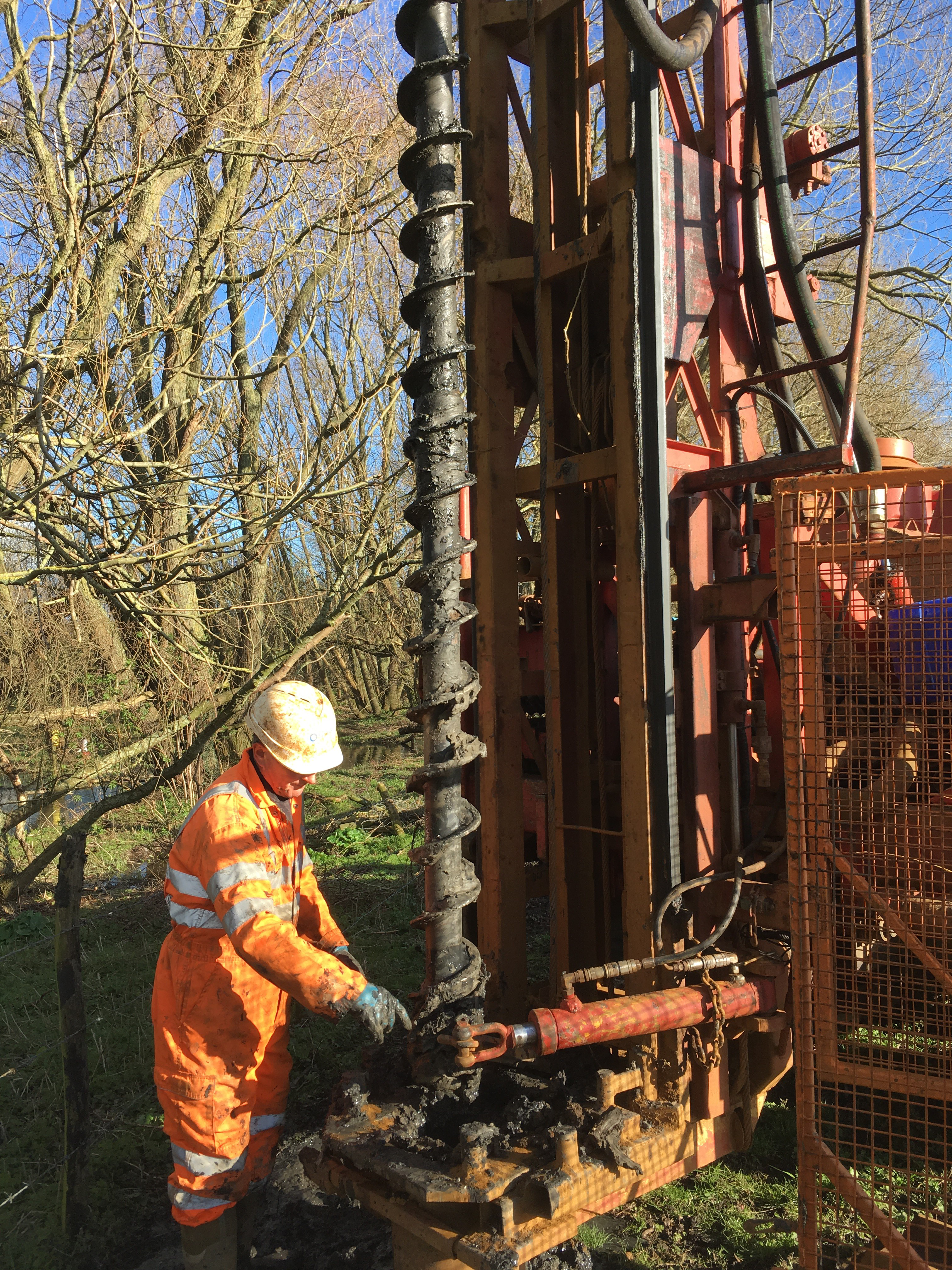 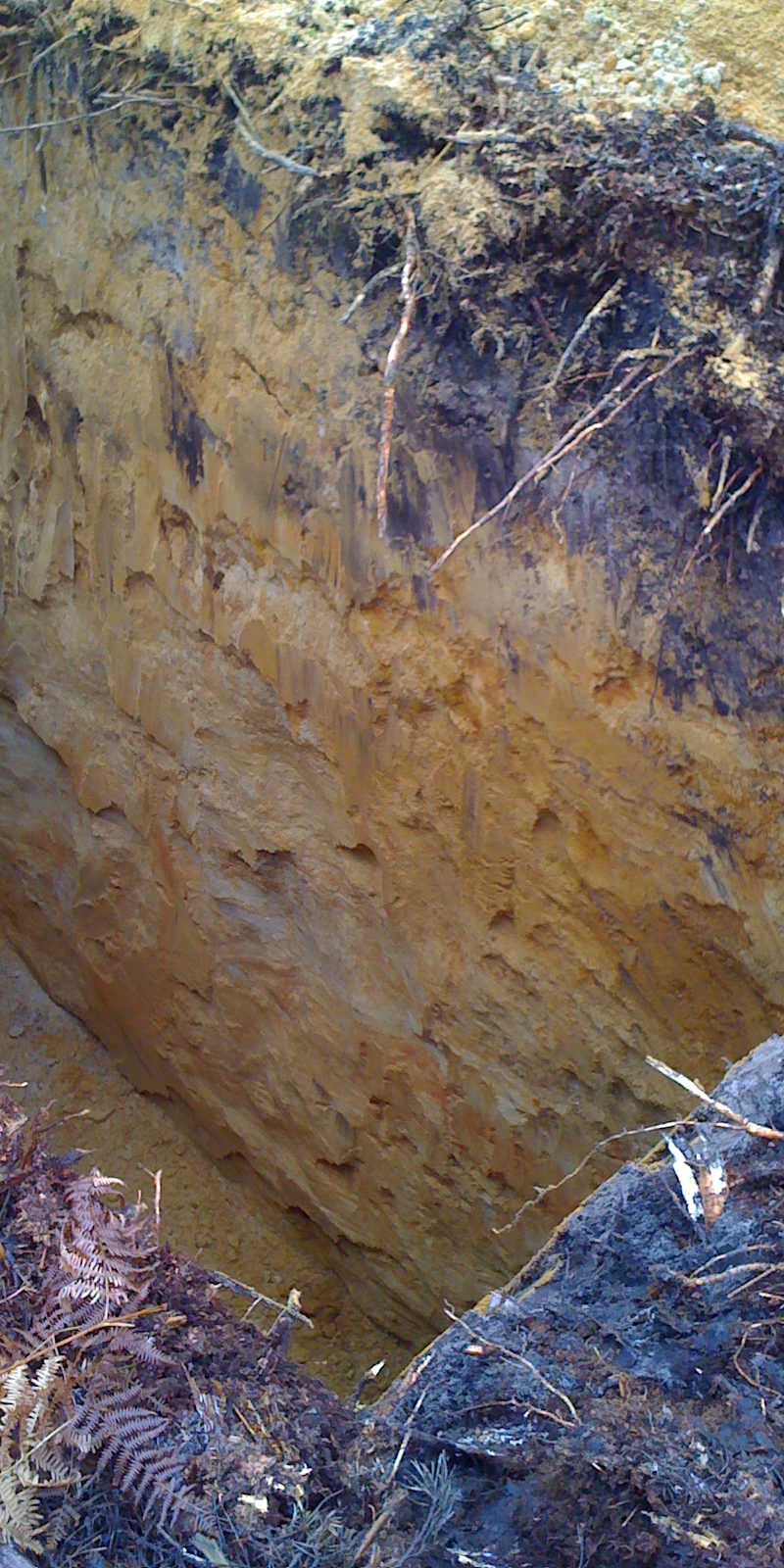